Ron Jacobs: When Destruction Sickens
Posted by jron at 6:01 PM No comments: 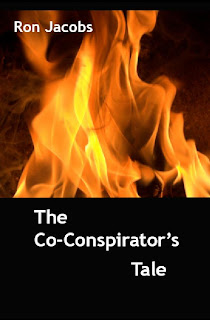 There's a place where love and mistrust are never at peace; where duplicity and deceit are the universal currency. The Co-Conspirator's Tale takes place within this nebulous firmament. Crimes committed by the police in the name of justice. Excess in the name of revolution. The combination leaves death in its wake and the survivors struggling to find justice in a San Francisco Bay Area noir by the author of the underground classic The Way the Wind Blew:A History of the Weather Underground and the novel Short Order Frame Up.


There are no hero cops or private eyes in The Co-Conspirator's Tale, just a couple of folks who don't trust the the world as it is to provide justice. The battlefields are the streets of the San Francisco Bay Area and the psyches of the accused, their accomplices and their accusers.
The Co-Conspirator's Tale will be published by Fomite, Burlington, Vermont in Spring 2011. I will let you know when it becomes available. 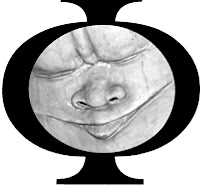 Fomite is a literary press whose authors and artists explore the human condition -- political, cultural, personal and historical -- in poetry and prose.
Posted by jron at 1:02 PM No comments: